A MUSIC FESTIVAL UNDER SAILS

Experience the stars of tomorrow up close at exclusive concerts at the Automobile Museum in Málaga, in Lisbon and at Reid's Palace Madeira.

Combination:
Combine trip SCS-2336 with SCS-2337, and save 10% on the cruise-only rate of the lower-priced trip Enjoy fitness, cosmetics, massage or sun and sea with a good book in the deck chair. This day beneath full sails gives you all the options for your perfect personal wellness program. Lean back in a cosy deck chair, watch the crew climb into the shrouds and set the sails. More than 4,100 square meters (44,100 sq ft) of canvas unfold for a great day of sailing. 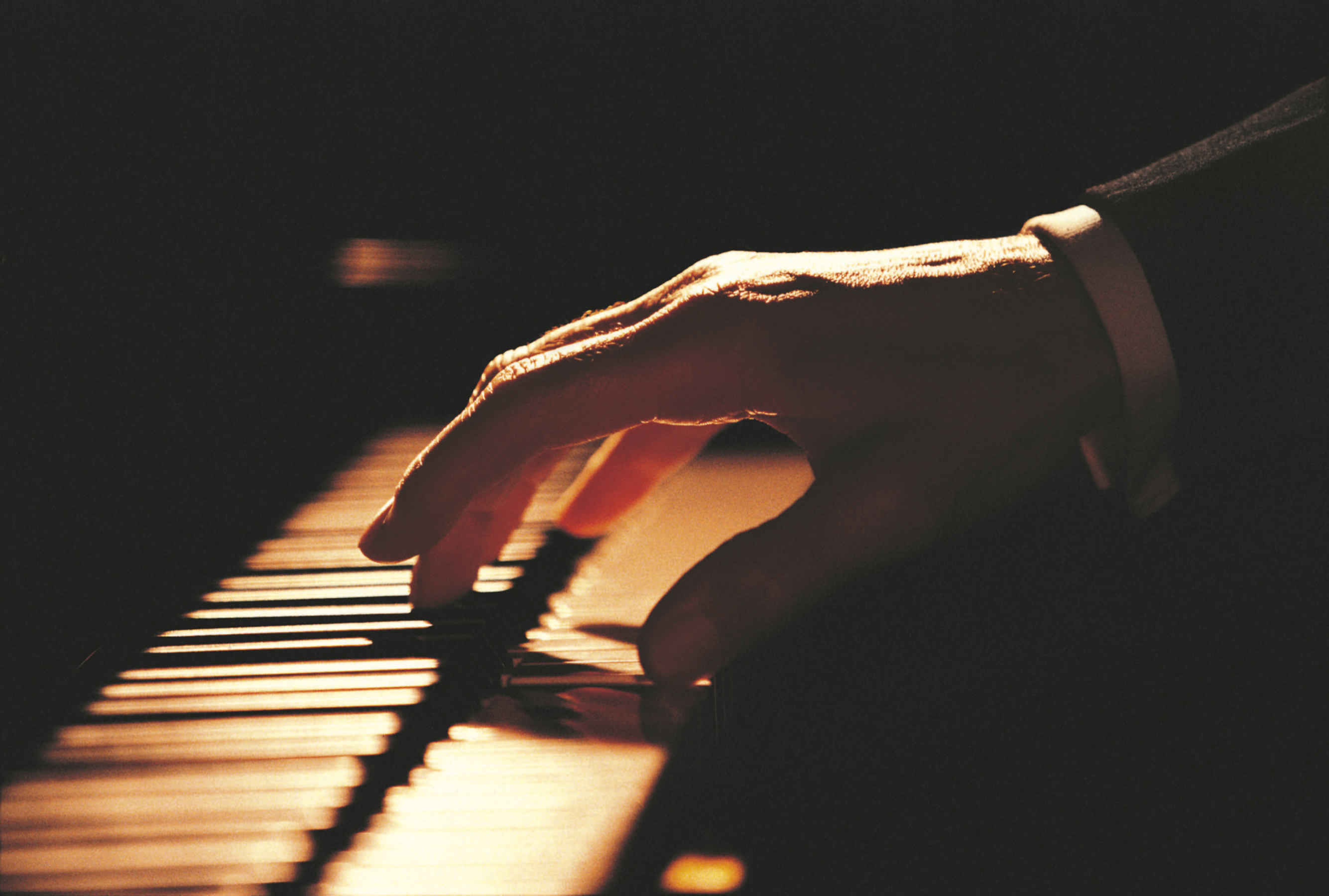 Is there anything more exciting than to witness the beginning of an artist’s career? Two young laureates chosen by Steinway will demonstrate their skills during this cruise with different concerts on board and on land. Look forward to exquisite musical pleasures! 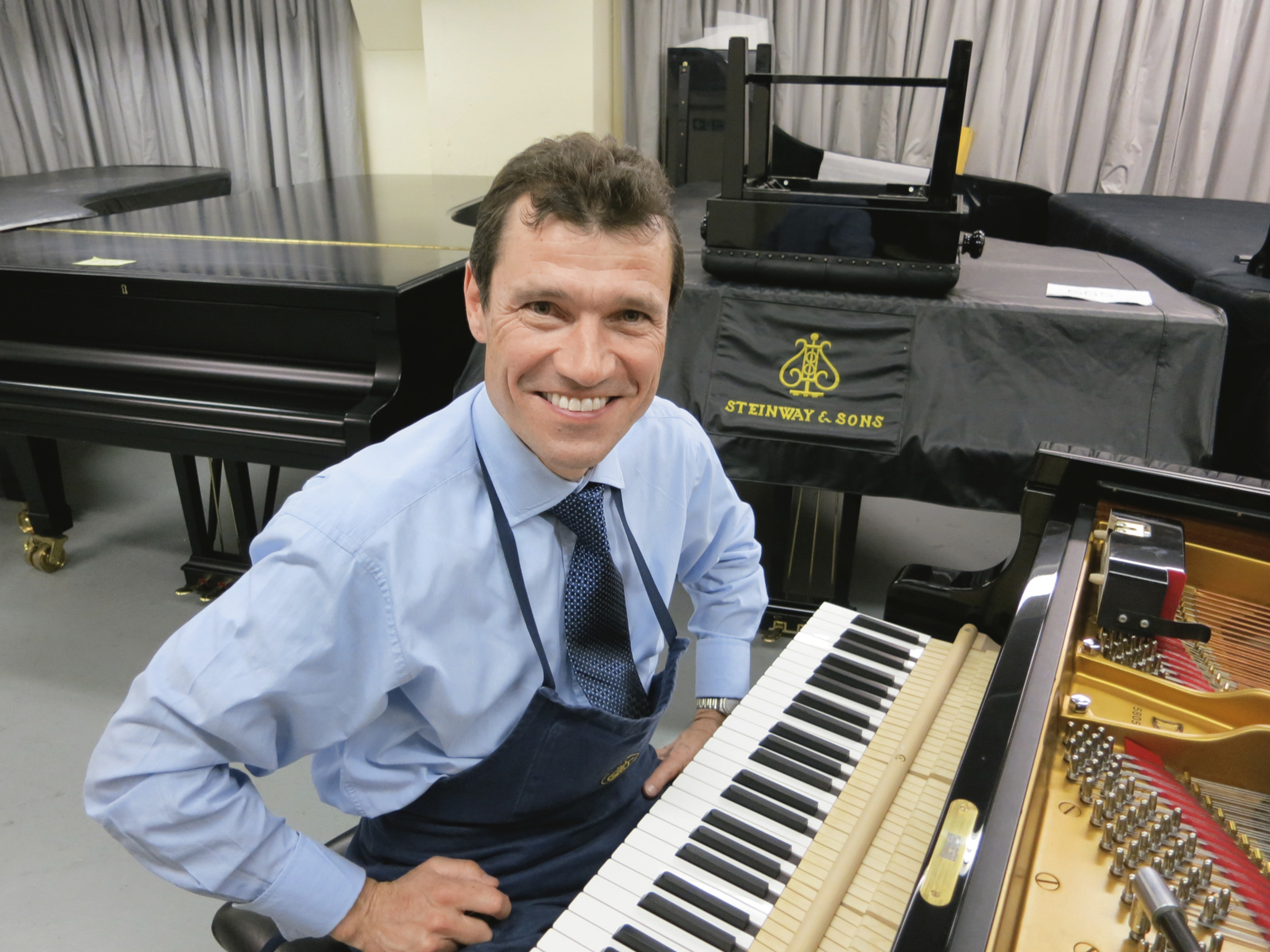 Also on board:
Ulrich Gerhartz

On board, Ulrich Gerhartz will give several entertaining talks on the history and construction of the piano.

At Steinway every piano is a masterpiece

For many the Steinway name is synonymous with the piano – and for good reason, as ever since Henry E. Steinway and his sons founded their company in New York in 1853, Steinway & Sons has produced firstclass pianos, every one of which is a masterpiece with character. Thanks to their passion for innovation and unfailing attention to detail, today Steinway is considered the founder of modern piano manufacturing.

Promoting a new generation of pianists

Steinway & Sons is committed to promoting young pianists and supports them through the Steinway Prizewinner Concert Network. Although many young musicians have a great deal of talent and flair, they mostly remain unknown in the music world. This is where Steinway comes into play: Highly talented musicians are selected in first-class piano competitions and are given the opportunity to introduce themselves to a broad audience at international performances.

Born in Hamburg, Ulrich Gerhartz learned the profession of piano maker in the factory of Steinway & Sons, completing his education with the title of Master Piano Maker. During this time, he came to value the philosphy and mission of Steinway & Sons and its founder Heinrich Engelhard Steinweg: to build the best possible piano.

His first two years he spent in London in the Restoration Centre of the Steinway Hall where he learned to refurbish old Steinway & Sons pianos. In 1992, he transferred to the “Concert” department and was promoted to Director of the Concert & Artists’ Service two years later. He keeps close working relations with the world’s best pianists and worked, for instance, with Alfred Brendel right up to Brendel’s last concert in Vienna.

In addition to his work in Great Britain, Ulrich Gerhartz regularly visits the Hamburg factory to choose new pianos and meet with the production departments. Time and again, he also supports pianists during their concerts in the U.S., Canada, Australia, Israel and various European countries, and looks after some of the pianos in concert halls all over the world.

Depending upon the circumstances, it is possible that another expert will join this cruise instead.

Our ship in detail

Even more comfort: of the 69 cabins from the owner suite to the superior outside cabin, almost half have balconies or windows to open.
360° TOUR
Video
Position

Spacious decks, a generous wellness and SPA area, fitness with sea view and much more: on board the SEA CLOUD SPIRIT, one does not only enjoy the freedom under sails.
360° TOUR
Video
Position

Please make booking inquiries on a device with a larger display.

Helping customers save more time and thus enjoy a better quality of life is the recipe for success of Europe’s leading private jet provider. With a market share of more than 50%, GlobeAir operates among Europe’s top operators. Owning 20 private jets, the company offers its passengers a very individual arrival/departure at attractive conditions.

Your advantages at a glance:

Information and bookings directly with GlobeAir:

For your own security, we recommend taking out travel cancellation, luggage, accident, health and curtailment holiday insurance with our partner, HanseMerkur. Our cruise consultancy will be happy to assist you.

HanseMerkur – our insurance partner:
Together with Germany’s market-leading travel insurance provider for cruises, we have put together a range of insurance policies for you so that you can enjoy your perfect holiday without any worry or hassle. The German consumer organisation “Stiftung Warentest” is amongst those impressed by HanseMerkur’s range of products, awarding high scores to the company’s insurance policies time and time again. The SEA CLOUD CRUISES Premium Coverage offers you the best protection against any potential risk and the consequences thereof, both before and during your holiday. Cover includes health insurance and return travel expenses. The travel cancellation insurance – solo – offers protection against cancellation costs, and the curtailment holiday insurance policy even offers to reimburse you the cost of the trip in its entirety should you have to cancel your holiday during the first half of the trip. Insurance must be taken out within 30 days of booking.

More information on insurance policies and full insurance conditions can be found at www.seacloud.com/travel-insurance

Our own 5-star style fulfils the highest demands, allows true relaxation and real pleasure. All the special little details and extras, which are included on board the SEA CLOUD CRUISES yachts in the cruise rate, are also part of it. And so you can expect simply more from us.

Here is an overview of the main included services:

Joining us on board: the renowned sommelier and an internationally recognized lecturer, Nils Lackner.

Joining us on board: the renowned sommelier and internationally recognized lecturer, Nils Lackner.

Joining us on board: the renowned sommelier and an internationally recognized lecturer, Nils Lackner.

Watch the classic regatta "Les Voiles de Saint Tropez" live from board and private reception at ELEVENTY in Porto Cervo.

7 nights
sailing trip per person from 6,775
SEA CLOUD SPIRIT
A REGATTA IN A CLASS OF ITS OWN
Nice/France -
Naples/Italy